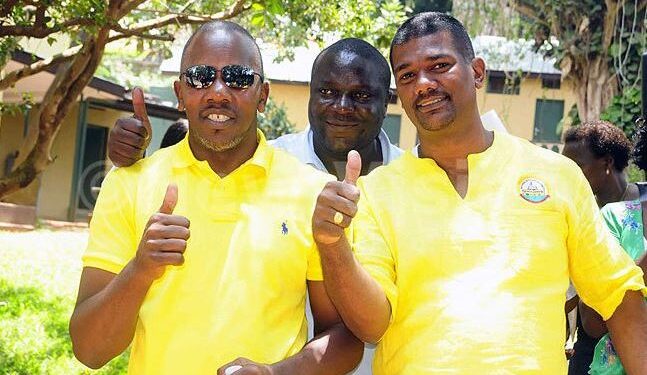 Businessman and veteran National Resistance Movement member Salim Uhuru has revealed that it was not President Museveni’s intention to join the presidential race for the 2021 polls. Uhuru said it was a party decision that forced the incumbent to run again.

“Did you know that we forced President Museveni to come for this 2021 elections? He is the main player in the game, and he will win – no games on that,” Uhuru said.

Uhuru said Museveni will not rule forever but for now he is still the most favored NRM member for the presidential seat.

“We shall surprise you with who the next NRM leader will be after 2021,” he said.

Uhuru applauded Museveni playing a vital role of keeping NRM on top especially against the opposition.

“The president said that by 2021, there will be no more opposition. He has his special operations of doing it. When I sit alone, I sometimes ask myself, do these opposition want power or a job? Most times, I believe they want a job,” he said.

Museveni was this week declared sole candidate for the NRM chairmanship and presidential candindate.

Uhuru is vying to take up the NRM vice-chairperson for Kampala and he will have to go against incumbent Godfrey Nyakana and new aspirant Singh Katongole.