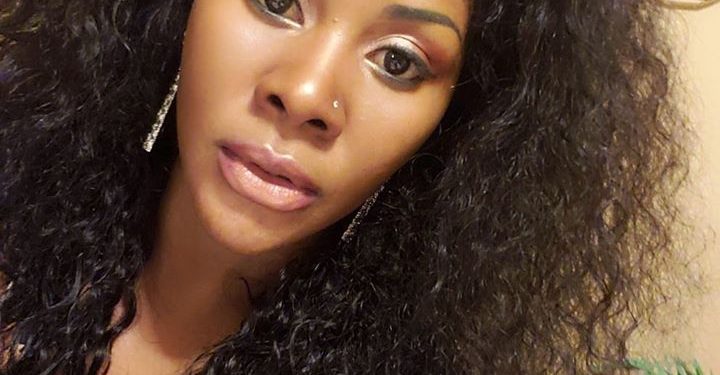 From the kitone photos that almost broke the internet to becoming a born again and relocating to America, aside from her high fashion sense exhibited on her social media handles, little is heard from Desire Luzinda.

With the forthcoming elections, the now turned gospel artist has taken it to her Facebook page to blast long serving opposition leaders for what she calls political hypocrisy.

“Opposition members blasting the current leadership for injustices and overstay while they do the same is MALIGNITY , “ said Desire

She added, “The political future I have described is total hypocrisy. It is also a linear extrapolation of several trends on vivid display right now.
IF YOU ARE FIGHTING FOR CHANGE IT STARTS WITH YOU!.”

“Someone   who has been in Legislature for one or two terms and wants re-election whilst preaching democracy… very disturbing, funny and Ironic! Does that mean there are no young contenders wearing fresh ideas and visions,” said Desire

Desire also cautioned the voters not to re-elect such people unless they have proved their worthiness.

“Unless one has proved worthiness, do not re-elect the same people that have been in Parliament irrespective of their mother-parties. I know some will take this personally but somewhere in my statement lies the truth, “ emphasised Desire

As we are asking “What is corona?” Kenya bans alcohol sale for 30 days as coronavirus cases surge