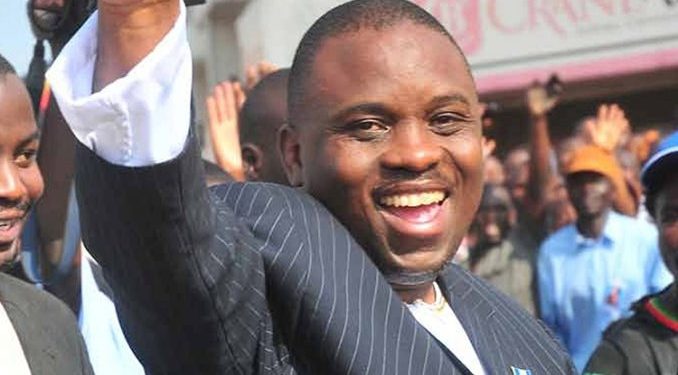 Though the FDC is closely holding their cards on the chest about the unveiling details of Lukwago, sources reveal that Lukwago will be the party flag bearer in either the Kampala Lord Mayor race or Presidential race if Dr Kizza Besigye decides not to stand.

Besigye is set to preside over the unveiling ceremony of Lukwago and also the unveiling of the party roadmap among other activities.

Currently there is heavy security deployment outside the premises of FDC headquarters in Najjanankumbi.

Since 1998, Lukwago has worked as the managing partner in the offices of Lukwago and Co. Advocates, a Kampala law firm that specializes in constitutional law and human rights law.

In 2005, he was elected to Parliament, on the Democratic Party ticket, representing the Central Kampala Constituency. While in parliament, he served on the Legal and Parliamentary Affairs Committee and on the Local Government Accounts Committee. He resigned from Parliament in 2011 and was elected Lord Mayor of the City of Kampala.

Lukwago has in the past served as national legal adviser to the Democratic Party, and as Shadow Minister for Justice and Constitutional Affairs.On 20 May 2011, Lukwago was sworn in as Lord Mayor of Kampala for a five-year term. In 2016 he was sworn in for his second term.