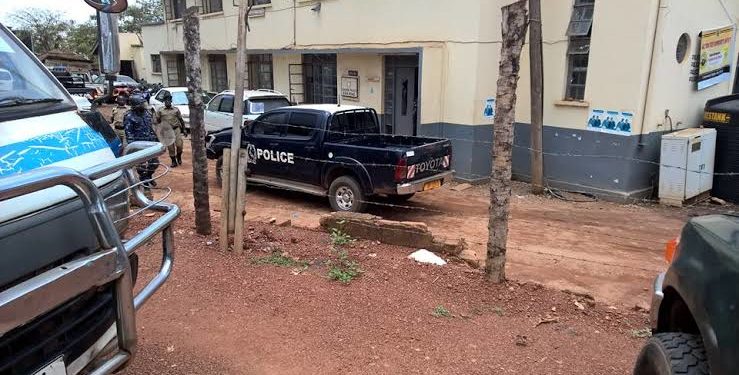 Police in Masaka District has arrested a 48 -year -old man for allegedly defiling five minors and infecting them with HIV/Aids.

According to Ms Juliet Shida, the officer in charge of Children’s Affairs at Masaka Central Police Station, the suspect who is a carpenter in Masaka Town and a resident of Bwabikere Village, Kalagala Parish in Mukungwe Sub County in Masaka City was arrested following an alert from a resident who reached out to the village chairperson, Paul Lutaaya.

Police said the suspected was caught red handed defiling a minor. The victim was then rushed to Masaka Regional Hospital and doctors confirmed she tested positive for HIV/Aids.

“The suspect was taken to Masaka Regional Referral Hospital and he was found to be HIV positive. After getting his results, we also tested all his alleged victims and found them positive,” she said.

On interrogation, police asserted that the suspected admitted to his HIV/Aids status as he revealed that his wife succumbed to a similar disease six years ago. Police said he will be charged with five counts of aggravated defilement.