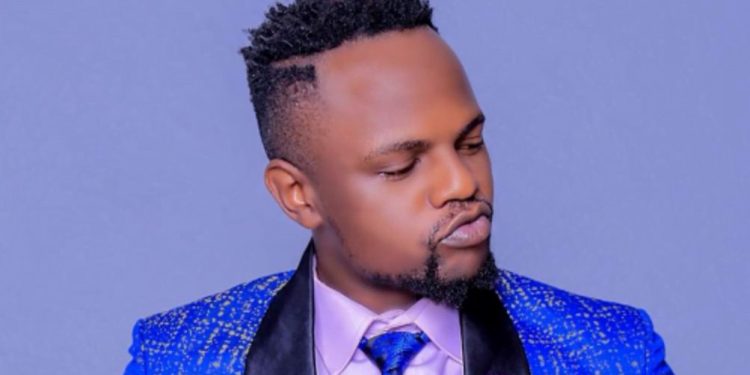 Victor Kamenyo is on the run after vacating his Rubaga apartment without clearing rent debts worth shs3.5m.

It is alleged that the singer took off on Thursday night when his neighbors were sleeping.

According to his landlady, Kamenyo stopped paying rent in December last year and by the date he left her house; she was demanding him rent of seven months. He was paying Shs500,000 each month.

“Victor Kamenyo assured the chairman and me that he would clear the rent just because he was affected by the current covid19 situation but to my dismay he took off with all my money,” the landlady said in an interview on a local television.

“I wonder what kind of person Victor Kamenyo is . On top of running with my money, he also failed to clear his water and electricity bills. He also stole the house’s yaka meter,” Landlady added.

However when Matooke Republic contacted Kamenya, the councilor hopeful refuted the allegations.

” Those are false allegations, Why would she go to media instead of Police .They are just trying to tarnish my name because they are scared artists have joined politics,” said Kamenyo