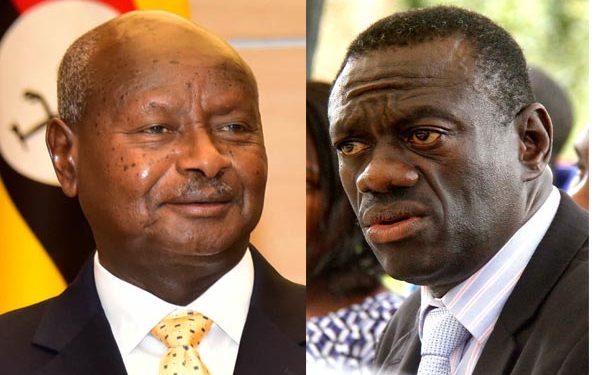 Last week President Yoweri Museveni directed the Ministry of Health to have all people contesting for political office tested for COVID-19.

The directive was announced by  the ruling party Secretary General Kasule Lumumba claiming that the President found it wise to carry out mass testing for individuals vying for political offices since they are currently interacting with thousands of the population.

Four-time presidential candidate Dr Kizza Besigye has punched holes in Museveni’s directive claiming that it might have a hidden political agenda.

“Why should “Sole Candidate” Museveni order his (MOH) officials to test all his political opponents? What’s the scientific justification- to protect the “candidates” or the people? This is why PRIVATE facilities are vital in Uganda’s political COVID-19 control,” Besigye tweeted.

According to Besigye, testing is a trap to keep away the regime opponents from the population.

“Soon, opponents of NRM/M7 Junta will be on their way to #COVID19 “institutional quarantine” for indefinite stay!” Besigye said in a tweet.

He added; “Uganda will now squarely contend with the partisan COVID-19 management that we were concerned about from pandemic onset- National task force under OPM & District teams under RDCs; Health Minister now Lira NRM Candidate!” 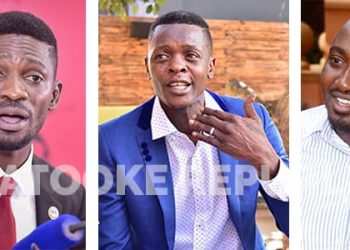