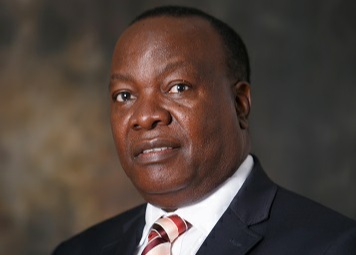 The reports indicate that Kasirye, a former President of the Uganda Law Society and Managing Partner at Kasirye, Byaruhanga and Co Advocates, has been reaching out to prosecutors at the Directorate of Public Prosecutions(DPP), urging them to drop charges against Sekabira.

Online outlet Eagle online reported that Police sources said that if Mr Kasirye’s persists in trying to frustrate justice, the only option left is to hold him responsible for frustrating justice.

“We are closely monitoring him and others and it is a matter of time, let them know we are aware of every step they are undertaking” an investigator said.

When contacted for a comment, Kasirye, said it was completely news to him and false as he hasn’t been in contact with police this year.

“I have not been in touch with police this year and I am not involved at all. I have never been a Bank of Uganda lawyer  or Sekabira. Sometimes people mistake me for being Attorney General. It is completely false,” Kasirye who is a partner to AG Byaruhanga in their law firm said.

Sekabira was on Monday summoned by the Criminal Investigations Department (CID) to explain how he acquired title deeds belonging to some of the banks that were irregularly closed between 1993 and 2015 by the Central Bank.

On July 27, 2020 the CID wrote to Governor Emmanuel Tumusiime Mutebile asking him to release Sekabira from duty so that he reports to the headquarters for inquiries and thereafter appear in court to take plea.

Sekabira is yet appear before police.