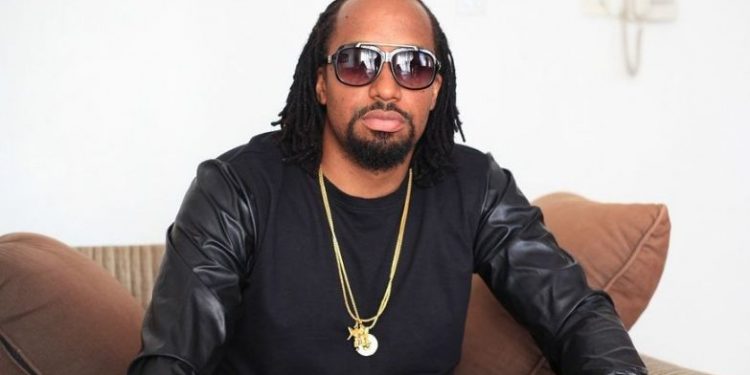 Rapper Daniel Kigozi aka Navio has ended rumours that he rejected Swangz Avenue singer Winnie Nwagi in the dance video which has been circulating on the internet.

This came after social media was flooded with a clip of bootylicious songstress Winnie Nwagi trying  rub on Navio whilst showing the rapper rejecting the to dance with the diva.

The rapper came out to clarify on the clip on his media platforms saying that the two were just having a photo shoot and he only stepped off to go check how the photos were coming along.

“I’m here to clarify on that, it was a simple photo shoot, pausing for pictures with a fellow artist wouldn’t be bad and I wasn’t avoiding her, I just stepped a bit to check on the photos the camera guy was taking,” Navio posted.

Social media users insisted that he was distancing himself from the sexy ‘Jangu’ singer, even though the ‘Njogereza’ hitmaker came out to clear the air that the later was not true.

Meanwhile Nwagi released another video showing the two enjoying themselves with some music in the background to prove that she was not rejected.

“I heard that this video was trending, so here is part two. Let us enjoy,” Winnie captioned the video