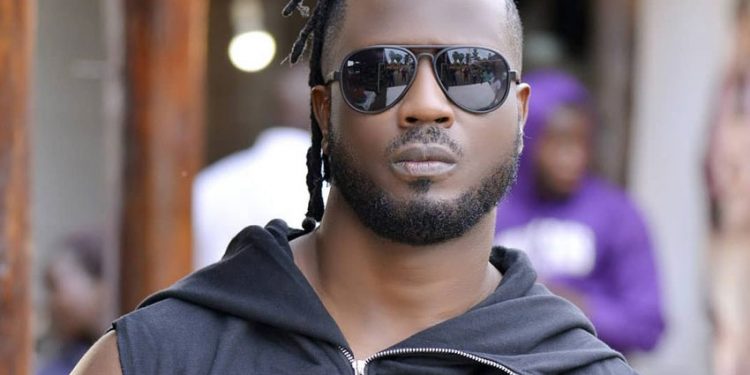 Many have been wondering why the first muzukulu Bebe Cool is lately very quiet. Well King Michael claims that members at State House bounced self-proclaimed ‘Big Size’ Bebe Cool from State House before threatening to take his car that was gifted to him by the president.

The ‘Kwata Kwata’ hitmaker disclosed the secret during an interview with a local radio station when he was questioned if he can trust his fellow musician Big Size to represent NRM musicians in State House.

King Micheal narrated how Bebe Cool was bounced and warned never to go back to State House without clear reasons and appointments from the Head of State.

Michael also stressed that Bebe Cool’s selfish interests is the reason why NRM artists are continuously fighting each other.

“Bebe Cool is the reason why NRM artists are constantly fighting each other,” Michael added 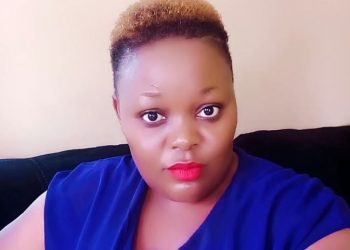