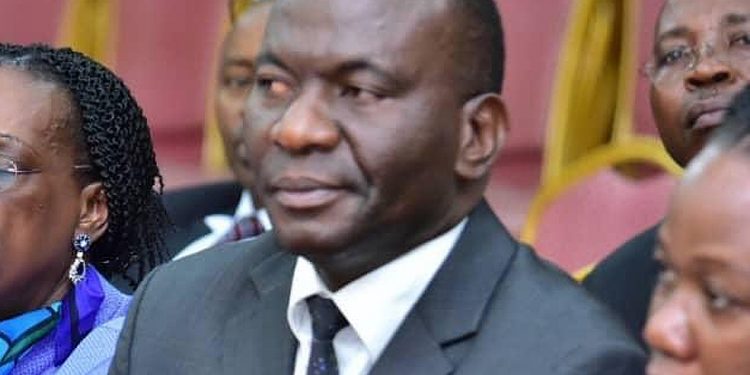 After he snubbed Police summons for the second time, the Criminal Investigations Department of police has vowed that Bank of Uganda’s Benedict Sekabira will be produced before court to answer charges of his involvement in concealing and seizing properties that belonged to closed banks.

Following permission to release Sekabira, the Director of Financial Markets Development Coordination, that was granted by BoU’s Governor Tumusiime Mutebile, Sekabira was supposed to appear before CID in Kibuli on July 30, but he was a no show.

Sekabira was re-scheduled to appear at CID, yesterday August 10, but he again snubbed the police summons. Sources say Sekabira fears he could be put behind bars pending the investigations and he is avoiding Police.

However, CID spokesperson Charles Twine says the charges against Sekabira have already been sanctioned by the Director of Public Prosecution and he can’t run from the law forever.

“We issued several summons against him but he hasn’t showed up. DPP has already sanctioned the charges against him and he will be produced in court,” Twine vowed.

The duo based their complaint on the Auditor General John Muwanga’s report and the findings of Parliament’s Committee on Commissions Statutory Authorities and State Enterprises (Cosase).

The concerned citizens want Kasekende, Bagyenda and Sekabira indicted over the embezzlement of public funds, abuse of office, causing financial losses and conspiracy to defraud government.

Sekabira is being probed for his role in sale of loan portfolios of defunct banks and transferring of title deeds that belonged to the said banks to Nile River Acquisition company and SIL Investments. He has also been linked to ownership of SIL.