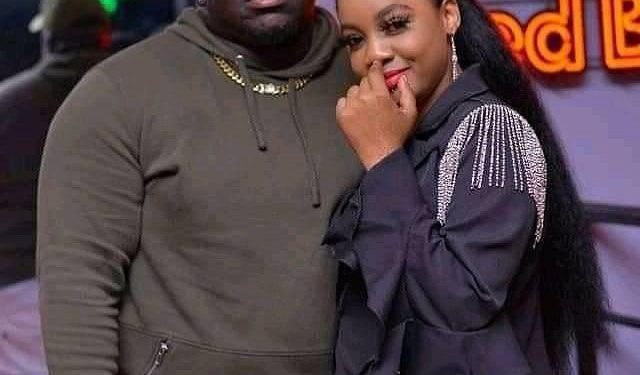 The rate at which private conversations in Uganda are getting leaked is alarming; first it was star boy Eddy Kenzo’s audio now it’s loud mothered media personality Zahara Totto.

Following a snapchat post of Zahara Toto claiming that she had officially dumped her loaded Nigerian boyfriend Don Solomon for infidelity, an audio of Zahara pleading for Solomon to take her back has today leaked .

“Y’all whore who have been sleeping with my boyfriend can now enjoy him officially, have left him. Enjoy your selves,” The self-proclaimed field marshal entertainer took to her official Snap chat account and announced the break up with Solomon.

However, there has been a twist in the story in the leaked audio Zahara is heard begging her boyfriend not to stop loving her.

“Zaharah I am done with you and stop forcing me to love because I cannot love you by force you called my mother a bitch and insulted my father,” Solomon said in their conversation.

The furious Solomon is also heard telling Zahara that even the gateman questioned him on why he would date someone like Zahara.