SONG REVIEW: Producer HerbertSkillz features Bebe Cool and A Pass on his new single “For Real” 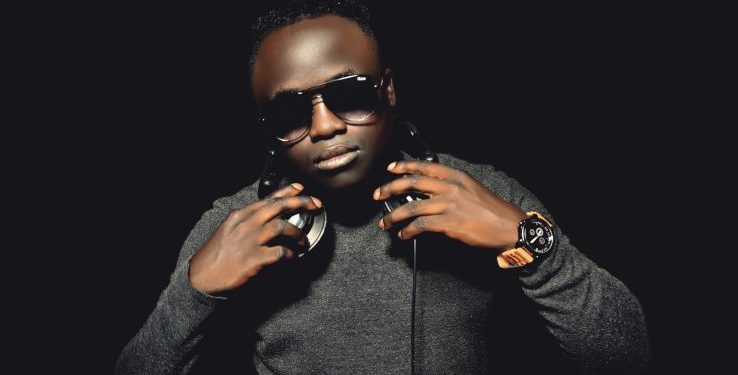 Who would have thought that Bebe Cool and A Pass would ever be on the same song!!!! Well we have it just in from our sources that HerbertSkillz fresh from his recent International Chart successes including a UK number 1 hit and topping the Billboard top twenty with his contributions featuring Jethro Alonestar Sheeran, Ed Sheeran and Wayne Wonder has managed it and added another first to his achievements in the industry by bringing the two very different artists together on his latest release ‘For Real”

The song is another one of HerbertSkillz own releases where he shows his versatility not just as a groundbreaking producer, but also a performer and artist in his own right.

What many here in Uganda don’t know is that our man Skillz has already performed and Dj’d in London, Bristol, Manchester, Southampton in the UK and also in Denmark with British star Jethro Sheeran’s Team Lit, Jade, Trinidadian Kojo, and their band. They have also just released a joint album Sunshine and Rain and have a tour planned next year.

As if that’s not enough, in recent months Skillz has raised the bar again and made history in Uganda, making the African Music Industry proud by having a hit in the UK being number 1 on the iTunes all genre chart with Jethro and Ed Sheeran with the song Raise Em Up clocking up over half a million streams in its first week and  to date totalling over a million streams and in addition Skillz gained a Billboard plaque for his song with Alonestar and Wayne Wonder, featured on the international hit album Tropical House Cruises to Jamaica Reggae Lovers Edition.

This album released by the Kontractor Music Group was headlined by Ghanaian Shatta Wale and also ft Vybz Kartel, Tommy Lee,  Capleton, Dababy, and Sizzla Kalonji, and was number 1 in many countries including UK, USA and Ghana and was also in the  top twenty in the billboard chart for several weeks, making HerbertSkillz an official Billboard artist and producer and putting him in the same league as such A list artists as Drake, Arianna Grande , Major Lazer , and amazingly this album charting  just behind an album from all time legend Bob Marley in the official Billboard Charts.

The brilliant “For Real” Herbertskillz song with Bebe Cool and A Pass is out now on all streaming platforms and is already breaking records leaving us anticipating what this understated yet progressive and amazing musical man will come up with next.

But we are certain that although he may be quiet he is always cooking up something hot so watch this space for more from him, not just as the producer we all know and love but also a very talented Billboard and International chart topping musician and artist in his own right.

Get the song “For Real” and subscribe to his channel from this link;