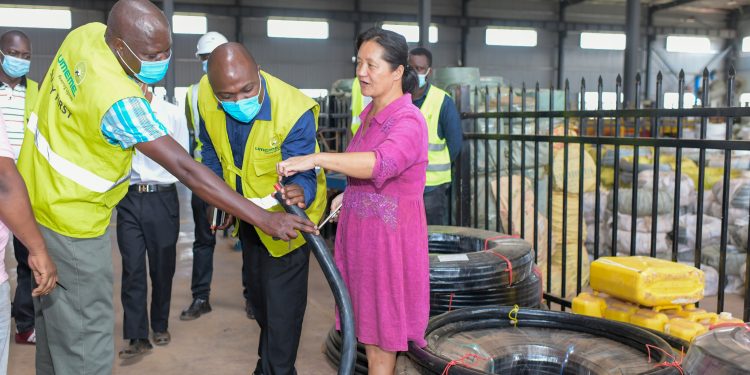 Every city needs stable and reliable electricity to feeds its ever-growing industrial, commercial and domestic needs and as such, Mbale City is not any different.

On average, according to Umeme, Uganda’s power distributor, Mbale, and the surrounding areas’ electricity demand has averaged 20 MW, but given recent elevation to city status as well as the recent big-time move into industrialization, headlined by the Sino-Uganda Mbale Industrial Park, electricity demand is expected to surge.

It is for this reason, that Umeme has this year invested USD15.2 million (UGX55.7 billion) into two big power projects to boost both electricity supply quality and reliability in the Mbale Umeme district. The Umeme district covers Mbale City as well as the local administration districts of Manafwa, Kibuku, Pallisa, Kumi, and Kapchorwa.

The two projects are, the USD9.23 million (UGX34 billion) Siti 2 Project as well as the USD5.99 (UGX22 billion) Tangshan Mbale Industrial Park Project. Once complete, the two projects will grow Mbale’s electricity supply by more than three times- from the current 20 MW to over 61 MW.

On completion, both projects will increase the Mbale Umeme district’s electricity supply by 205% from the current 20 MW to 61 MW. The Siti 2 Project amongst other components includes, a 125-kilometre 33kV single circuit double poles line evacuating power from the 16.5 MW Siti 2 Hydro Power Project (HPP) on River Siti in Bukwo District to Umeme’s sub-station in Mbale.  The substation itself is being expanded with a new switching station and plant house. Umeme is also installing capacitor banks to stabilise power especially for industrial production. The final component, of the Siti 2 Project includes the compensation of 3,242 project affected persons (PAPs) and this is over 96 percent complete.

The Siti 2 project that commenced on 18th July 2019 was, according to Eng. Job Watti, the Umeme Project Engineer, scheduled to be finalised at the end of December 2019 but encountered some delays associated with a steep terrain, adverse weather as well as wayleaves acquisition. These delays subsequently were worsened by Covid-19, but the project is now slated for completion by 31st August 2020.

The Tangshan Mbale Industrial Park Project consists of a 75km power line, bringing up to 25 MW from Uganda Electricity Company Limited’s (UETCL) substation in Tororo to the Sino-Uganda Mbale Industrial Park. Umeme is also building 10km of distribution lines within the park itself. To stabilise the power for industrial purposes, Umeme is also constructing a switching station and plant house at the industrial park. This project started on 7th May 2020 is scheduled for completion by the end of December 2020.

“The Mbale projects are one of our major investments for 2020 in support of the government’s efforts to attract industries and jobs in the eastern region. Having been granted city status, we expect demand in Mbale City and the surrounding areas to grow considerably fast. Current demand is about 20 MW but the industrial park alone is expected to consume 220 MW of power at full capacity. In addition to the industrial park, there is a cement factory in the pipeline in Mbale,” Selestino Babungi told media, during a recent tour of the projects.

Sitting on 619 acres, the Sino- Uganda, Mbale Industrial Park, according to the developers, looks to attract between 60-80 factories, which at peak will consume up to 220 MW of power. Currently, eight factories have been built in the park, although four are active and use up to 3 MW of power. According to Mr Dary Lee the park’s administrator, the four factories employ 1,500 Ugandans.

“Industrial parks are the future of industrialisation in Uganda because they guarantee a lower cost of production per unit. The Mbale Industrial park particularly because of its proximity to the Kenyan border and subsequently the Mombasa Port, is strategic for both import substitution and export-based factories,” Babungi said.

Godfrey Bwire, the Umeme Customer Services Engineer, Networks said that while previously electricity demand in Mbale had grown at an average 1 percent annually, in 2019 alone, demand had jumped by 5 percent.

Over and above the 61 MW projected by the end of December 2020, additional capacity to the industrial park will come from a UETCL transmission sub-station planned for 2021.

The UGX310 billion is being invested in six core areas, namely:

In 2019 alone, Umeme connected 180,000 new customers, 178,152 of whom financed by the Government of Uganda and development partners under the Electricity Connections Policy. 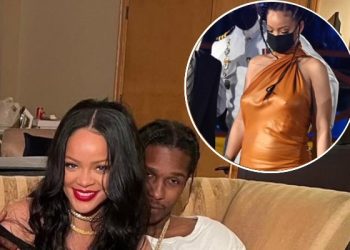