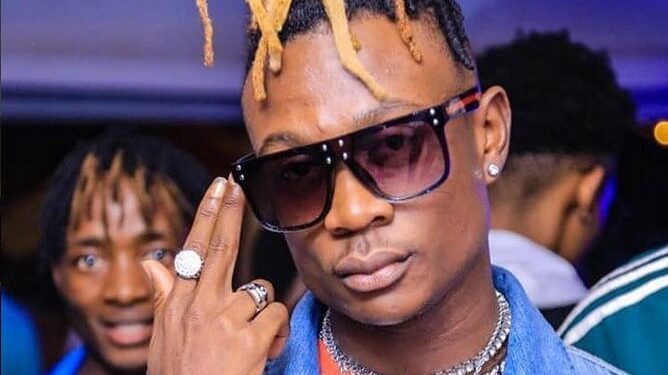 Even with Fik Fameica’s song My property enjoying  enough airplay , years after its releaseCity lawyer Priscilla Nagasha  has revealed she’s  dragging  the singer to court over the song.

Though many ladies loved the song during the days it was released and still dance to the tune, Nagasha doesn’t like the lyrics of the song where the singer named ladies ‘Chapatti’.

The lawyer claims that the song demeans the value of women and makes them look cheap.

Fameica’s music journey has often been dragged with controversial twists involving failed relationships, a flopped concert and now he has also landed in trouble.

It should be noted that it’s not the first time someone is pushing for that particular song property that depicts women as property, Sukaali (Sugar), Chapatti and yorghurt to be banned.

In 2019, a group of teenage girls across the country petitioned the Ministry of information and National Guidance calling for the immediate ban of the song.

A year later the song is still receiving airplay.