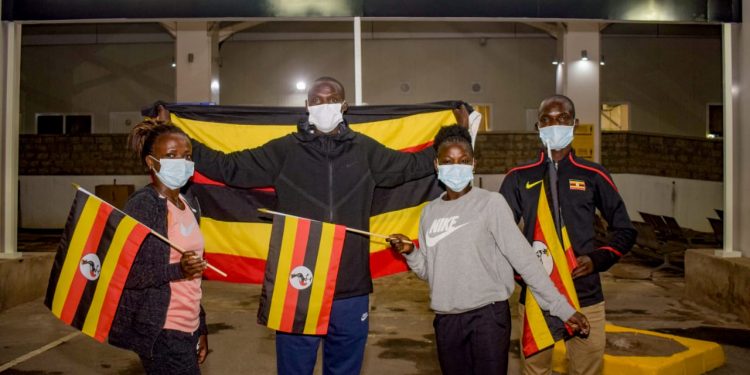 Ugandan athlete Joshua Cheptegei will be returning back to Uganda today a day after he made a real statement and claimed a world record in Monaco.

On Friday, the 23-year-old broke the 16-year-old world record for the 5,000 metres, set by Ethiopian great Kenenisa Bekele. Cheptegei claimed the record after finishing only two seconds less. He posted a new world record at the competition of 12:35.37. Bekele’s record time was at 12:37.35.

Cheptegei has been received early this morning by Uganda High commission officials in Nairobi on his way back home. He will be arriving in the country later today.

He will return to Uganda through the Malaba border.