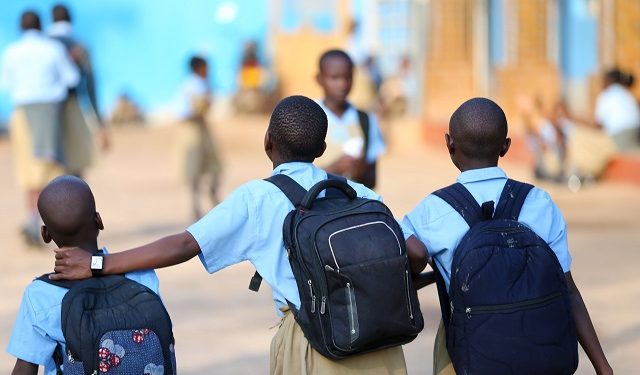 Reopening institutions of learning is becoming the toughest decisions to make by government as the cost of reopening seems too high. Schools have been closed since March and government is adamant to declare a dead year.

In June government started on the phrase of easing lockdown and President Yoweri Museveni disclosed that schools will be one of the last sectors to be allowed to resume operations as they carry numerous risks.

In July the Ministry of Education and Sports officials led by state minister for Higher Education John Chrysostom Muyingo appeared before Members of parliament on the National Economy committee and estimated that they will need Shs78 trillion to reopen schools and enforce the COVID-19 Standard Operating Procedures (SOPs).

The figure was too high for government to meet and the committee advised them to revise the budget.

The new development about the budget indicates that the Education Ministry now needs Shs98 billion to reopen all institutions of learning across the country. According to the ministry, the money will be used to support all education institutions, both private and public at all levels with the requirements like additional classrooms, latrines, desks and provide salaries for all additional teachers and support staff including schools nurses.

However, Ismail Mulindwa, the Director of Basic Education who heads the Ministry of education Task force said the amount is still not attainable given the current situation in the country.

He revealed that the ministry has proposed the second alternative that requires Shs1.7 billion for only candidate classes and final year students in higher institutions of learning.

Mulindwa further said that consultations with key stakeholders are still ongoing before a final report is presented to cabinet. 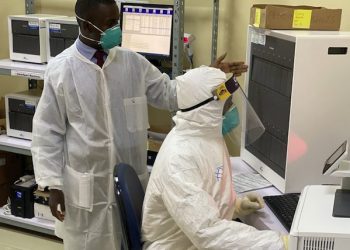