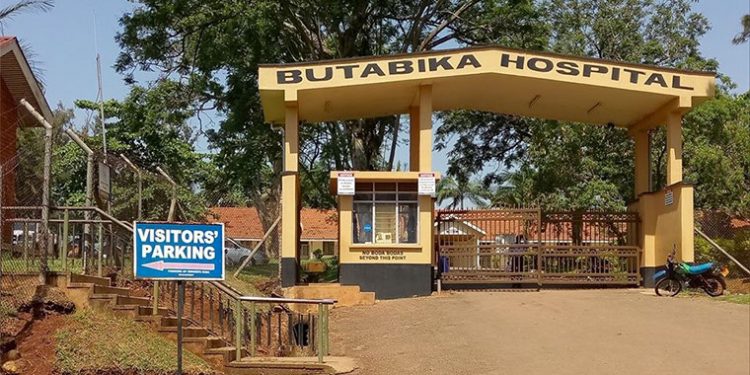 The Executive Director Butabika Mental Hospital Dr.Juliet Nakku has revealed that the admissions at Butabika doubled to over 1000 people during the lock down.

While interfacing with the Public Accounts Committee of Parliament to respond to queries in the auditor general’s report for the financial year 2018/2019, Nakku said they were quite a number of people who were strangely stressed by the prolonged lock down.

According to Nakku, currently Butabika Hospital is financially constrained due to these increasing numbers of patients flocking the hospital since the outbreak of the COVID-19 pandemic.

Nakku informed MPs that the hospital has a capacity of 550 beds but during the pandemic this number increased to 950 and later to over 1,000.

She said that the increased number of patients is also partly as a result of the closure of all the other mental health units in the country.