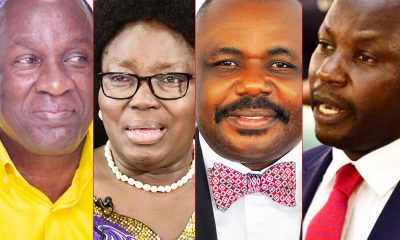 The ruling National Resistance Movement Party yesterday went to the polls to determine who will fill their nine top party positions for the next five years.

Without a doubt incumbents felt the heat but some managed to retain their positions while others were sent packing. The elections around the country went ahead without much violate incidents however there were allegations of voter bribery and other irregularities in some areas.

Speaker Rebecca Kadaga faced a very tough battle against her nemesis and State minister for Lands Persis Namuganza for the position of the Second Vice National chairperson Female. In the end, Kadaga had garnered 6,776 votes against Namuganza’s 3943 votes, a difference of 2833 votes.