Lawyer Muwada Nkunyingi petitions EC to avail him with Museveni’s academic papers, says he ascended to the presidency by force and was never vetted 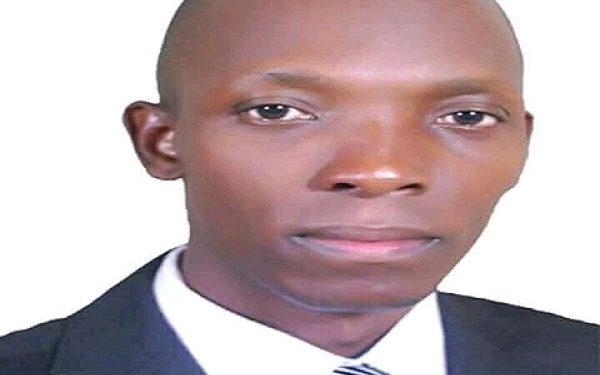 Through his Muwada & CO. Advocates, lawyer Muwada Nkunyingi has petitioned the Electoral Commission seeking to be availed with academic documents of the President of Uganda Yoweri Kaguta Museveni.

In his petition dated August 21, Muwada asks the EC to provide him with the academic documents   Museveni submitted while being nominated in the 2016 general elections.

“It’s a known historical fact candidate Yoweri Museveni initially ascended to the presidency by force and was never vetted. The promulgation of the 1995 Constitution incorporated statutory minimum academic requirements.

Being that he remained the appointing authority of those to vet his papers, it’s uncertain to me as a Ugandan that the said candidate has ever complied. The recent abrupt resignation of the Electoral Commission Secretary and other key staff rumoured as a dismissal in the media further widen my doubts,” says Muwada in his petition.

He adds, “As an advocate, a Ugandan and registered voter, I must stand to defend the Constitutionalism and the rule of law. Pursuant to the Access Information Act.  I now herein request for the copies certified academic documents as presented to the Electoral Commission at the 2016 general elections by candidate Yoweri Kaguta Museveni upon which i will make an informed opinion on the next course of action.”

Male then after wrote to the EC requesting to block Bobi Wine’s candidature as he lied about age among other issues.

Our health facilities will soon be overwhelmed – Minister Aceng

Lawyer Muwada Nkunyingi petitions EC to avail him with Museveni’s academic papers, says he ascended to the presidency by force and was never vetted