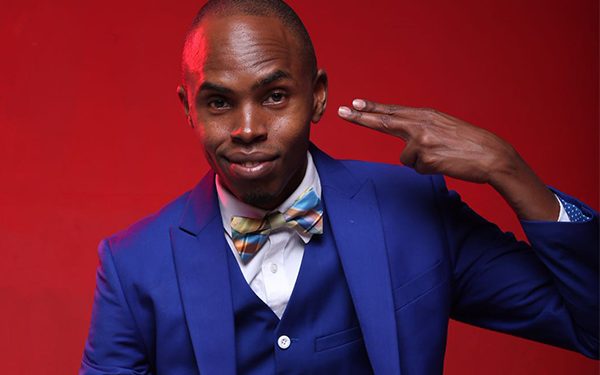 After suspending its shows in March this year due to the Covid pandemic, Comedy Store Uganda is resuming its weekly shows but this time the comedy-entertainment show will be hosted virtually.

The show hosted by Alex Muhangi has partnered with Fezah, the digital airplay monitoring and artist booking platform, to debut their online shows in a bid to cope with the ‘new normal’ which has restricted mass gatherings.

Comedy Store’s ‘scientific’ edition will be held Friday August 28 starting at 8pm. Organizers promise the same blended entertainment experience but at an affordable price and with more convenience.

When government banned entertainment events in March so as to slow the spread of the virus, this meant that event organizers had to find innovative ways to stage shows. Muhangi says the partnership with Fezah aims to achieve exactly that.

While musicians have continued to make TV appearances and online performances, the comedy industry has had no activity. This is because stand-up comedy has always thrived on a live audience. But with the uncertainty surrounding how long the ban on shows could last, Muhangi says it’s time to go digital.

“Comedy Store fans have been requesting us to think of alternatives through which they can continue to enjoy comedy. They miss the experience. So, with Fezah, we are offering a solution,” Muhangi said.

Tickets cost Shs 10,000. To buy a ticket, revelers will have to log on to live.fezah.com. On the website, they will scroll through the listed events and select ‘The Alex Muhangi  Show: Comedy Store Uganda – Scientific’. Then they’ll click ‘Buy a Ticket’ either using Mobile Money or a Visa card. For queries, call 0772977979.

Once you have paid, you will receive an email with your code and details on how to access the show.

“We think the online shows will be convenient for our fans. You can watch from wherever, including the Diaspora. And it’s cheap. Ordinarily, our tickets go for 20k, but the online shows will cost 10k. That way, you can spare some money for internet data. But it will be the same great entertainment package,” Muhangi said.