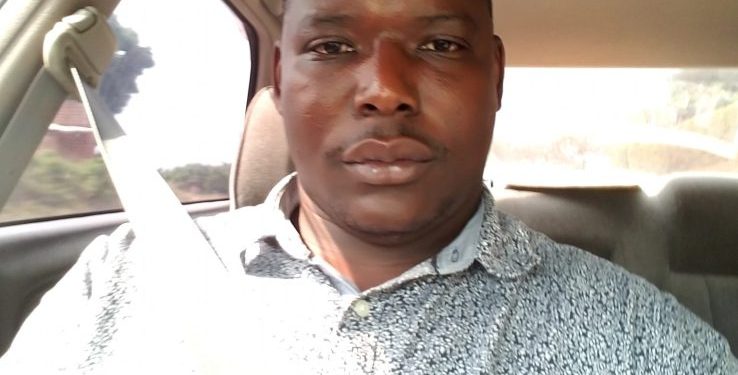 In a recorded video Bajjo has lashed out at opposition leaders who he claims their main agenda is to attain money and not to help Ugandans.

“I am called Bajjo Events and am here to help the country, opposition is the business that is earning leaders much money,” said Bajjo.

The promoter also confirmed in the video that he is supporting the ruling party ‘NRM’ even God gave them freedom to rule.

He also cautioned all opposition leaders to stop deceiving to Ugandans that they are going to oust Museveni from power because no one is capable of doing that.

“I swear in the name of God no one can remove Museveni in power stop deceiving Ugandans because you’re not ready,” Bajjo added.

He advised the opposition leaders to apology to Ugandans and also tell them the truth that they have been deceiving them.

“You can abuse me whatever you want but I am speaking the truth stop deceiving the people, come out and the tell Ugandans that you’re in opposition to make money and not for change,” Bajjo said.