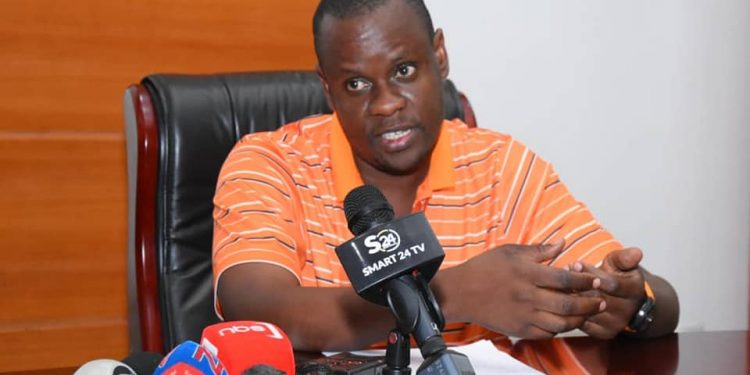 Renowned events promoter Balaam Barugahara has advised those who accuse him of sabotaging their plans of meeting the President to stop because he doesn’t work for him.

The immunized muzukulunotified the people who go to his office with the aim of meeting the President to stop because they are destroying his brand yet his wealth is not a donation from the government.

“I have seen many people coming to my office seeking for my assistance in order for them to meet Museveni and after leaving my office they go on televisions saying that I block them from meeting the president, please I don’t work in any of Museveni’s office I am just his supporter but not his worker,” Balaam said.

Balaam also informed the people seeking for money from the President to instead try General Salim Saleh because he is responsible for giving out money.

Places of worship set to be reopened; a maximum of 70 people will be allowed to attend