We are all in politics for money – Kato Lubwama 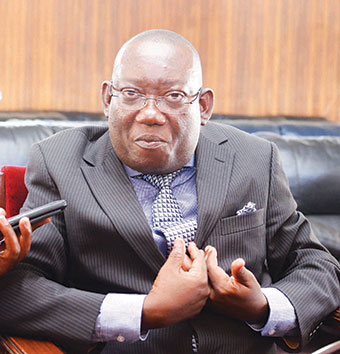 Rubaga South Member of Parliament Kato Lubwama is a brutally honest politician as he lets you know exactly what he thinks. Lubwama has said that all politicians are thieves.

According to Lubwama, politics is all about sharing the country’s resources however, he believes in Uganda it has gone overboard has many political players have turned into embezzlers.

“We are all in politics for money. We are like traders,” Lubwama said.

The entertainer issued a warning to fellow artistes vying for political offices saying; “All artistes who don’t have the art discipline are not going to win any political seat in 2021.”

Particularly on Bobi Wine, Lubwama said his bid for Uganda’s presidency in 2021 is premature as he has a lot to learn.

“Bobi should have waited for the 2026 general election to challenge for the seat,” he said.

We are all in politics for money – Kato Lubwama