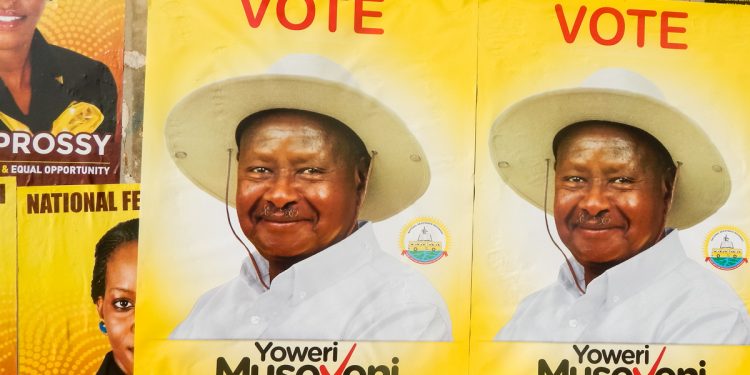 Kampala Capital City Authority (KCCA) has warned about the unauthorised display of campaigning posters around the city. According to KCCA, the act contravenes the Local Governments (Kampala City Council) Maintenance of Law and Order Ordinance, 2006.

“We have observed the haphazard placement and display of advertisement in form of fliers and posters in areas that are not authorized for such purposes. These areas include signposts, road signage among others,” says KCCA in a statement.

KCCA says such unauthorised displays also visually constrain travellers from accessing the road signs which can cause road accidents. The authority insists that no poster or flier or any such advertisement should be placed for display within the Capital City without seeking permission from them.

“KCCA hereby grants a grace period of 30 (thirty) days, from the date of this publication, within which to comply. Failure to do so, shall result in enforcement of the law against a Contestant, building Owner and a person who will be found littering/placing such a sign /flier, without further notice,” it says in a statement.