Roko construction on the rocks, hit with Shs336m suit by paint supplier 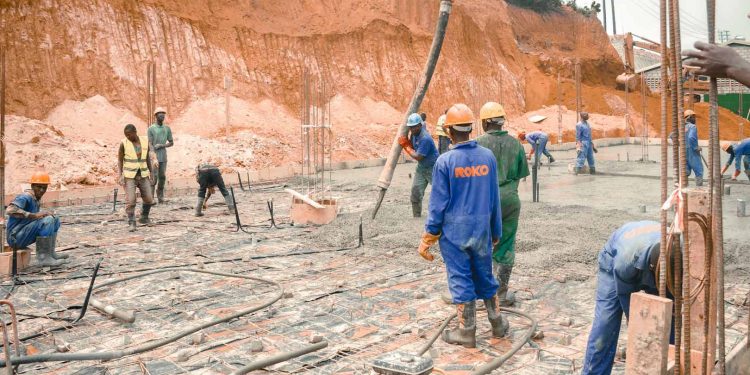 Roko Construction has been one of the leading construction companies in Uganda, but it seems the company that was founded in 1961 has hit the rocks in the recent past. Several projects have reportedly stalled with completion nowhere in sight at the sites.

Roko has now been hit with a Shs336m law suit for failure to pay a supplier.  The Commercial Court has now given Roko 15 days to file their defense. Specialised Coating Uganda Limited filed the suit, accusing Roko of refusing or ignoring to pay the money for products supplied on different sites.

Specialised Coating contends that they supplied and applied paint at Roko’s two sites including Imperial Mall in Entebbe and the Uganda Martyrs’ Shrine in Namugongo.

Specialised Coating says that because of Roko’s failure to pay, they have suffered financial distress and incovinence and they now demand damages on top of the arrears.

The company says they have supplied Roko with several reminders and demand notices, all of which have been ignored. Specialised Coating is now seeking court to compel Roko to clear the outstanding sum with interest, order for payment of general damages for breach of contract and cost of the suit.

Chaos in our primaries doesn’t mean NRM is weak, we are going to win in the general elections- Hon Anite

Chaos in our primaries doesn't mean NRM is weak, we are going to win in the general elections- Hon Anite

Roko construction on the rocks, hit with Shs336m suit by paint supplier