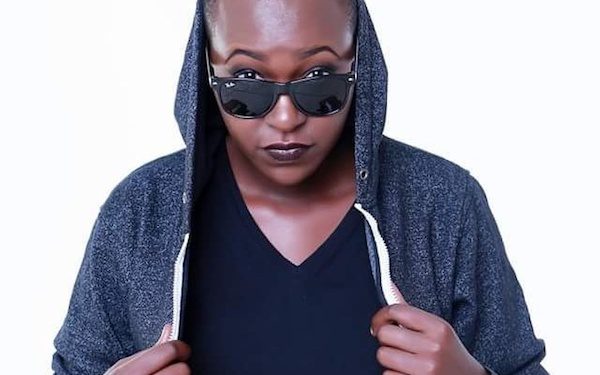 After many years without releasing a hit song, forgotten Ugandan female rapper Keko has surprised many with a nomination in the 2020 AFRIMA Awards.

Keko was part of the Hip-hop revolution in the Ugandan music space and her contribution to the genre can never be undermined.

The rapper who is currently staying in Canada is on the list of the 7th edition of the African Muzik Magazine Awards and music festival ‘AFRIMA’ which will take place in Dallas, Texas on November 15, 2020 .

According to AFRIMA the awards aim at celebrating the beauty and diversity of African music and the 2020 edition, due to the COVID-19 pandemic, the awards will be held virtually in USA.

CORONAVIRUS: In Indonesia, you’re ordered to dig graves if found without a mask