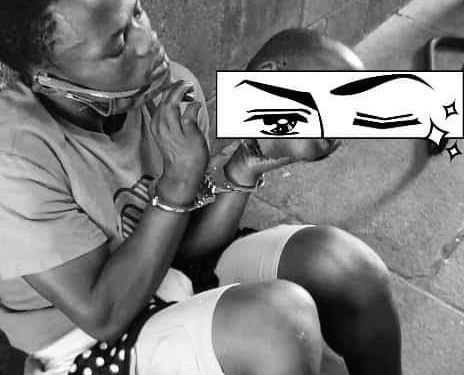 Shock as a man identified as Nuwashaba Joseph male adult aged 22yrs, Resident of Kizinda Bushenyi – Ishaka municipality in Bushenyi district was today afternoon arrested within the Parliament premises with a human head in a box wrapped as a gift to the Speaker of Parliament Hon. Rebecca Kadaga.

The suspect was arrested today at 1130hrs by the Police officers manning security at Parliament of the Republic of Uganda, and upon search the suspect was got with a head of a seaming young kid of about 5 to 8 years in a box that was wrapped like a gift.

Parliament confirmed that the man was intercepted at its gates trying to allegedly deliver a suspicious package to the Speaker Hon. Rebecca Kadaga.

According to the official Twitter handle of Parliament, the man has been arrested by police and taken to CID headquarters in Kibuli for further interrogation as investigations go on

According to a reliable source the police interrogators say that the man arrested today has been killing children and cutting off their heads for the last one year.

He has killed over eight and delivered to two offices , one parliament and another office in Mitooma district. 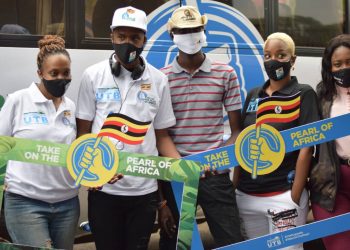