NRM is not a mass party, it’s a state party – Nambooze claims dogs and children voted in the NRM primaries 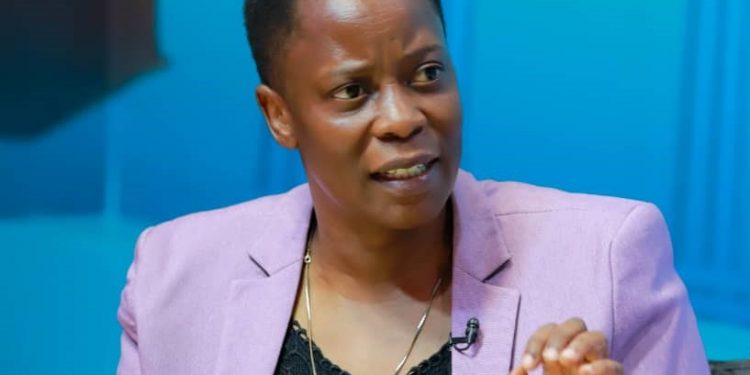 As the nation prepares for the 2021 elections, the ruling party National Resistance Movement (NRM) held its primaries early this month in what Betty Nambooze described as ridiculous.

“NRM is not a mass party, it’s a state party. It was ridiculous that the NRM primaries went back to lining up. Dogs and children were seen voting,” said Nambooze.

The elections were labelled violent and chaotic as fights broke out in some parts of the country leaving some people dead. Nambooze said that she was hurt with what happened in the NRM primaries because the ruling party sets the pace.

“We might be going into the most violent general elections. The NRM primaries were rigged from the word go,” said Nambooze

With many incumbent members defeated in the primaries, Nambooze said that most NRM Members of parliament that supported the age limit removal lost the elections.

While appearing on the NBS morning show, Nambooze said that the NRM party Chairman President Museveni doesn’t have any moral authority to rebuke the violence that occurred in the NRM primaries because he also got into the ballot through violence and the rest are applying his same tactics.

She also said that people are fighting to go to parliament because of the opportunities that come with it.

If we don’t win in 2021, we shall have to endure another five years of oppression – Bobi Wine

If we don’t win in 2021, we shall have to endure another five years of oppression - Bobi Wine