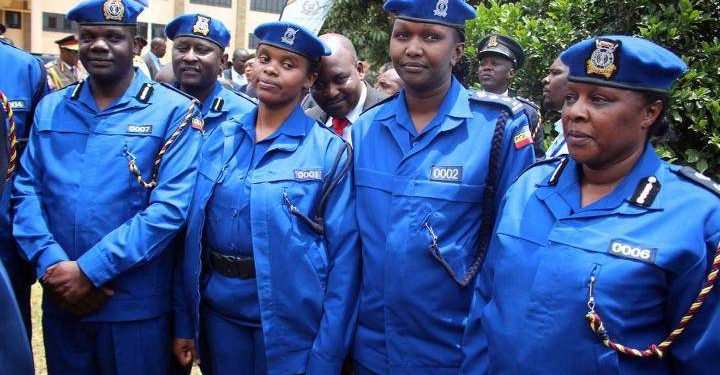 Controversial news coming in from Kenya indicates that the authorities have directed police officers in Nairobi to buy themselves new uniforms. According to the various local news sites, the order was announced by the Nairobi Regional Commander Rashid Yakub.

Yakuba is said to have commanded every officer to immediately secure new blue uniforms. He warned that disciplinary action will be imposed on whoever reports on duty in the old uniform.

“All officers must be in the new medium blue uniform, except for the formed-up units who have their own order of dressing. In addition, all officers are cautioned against mixing uniforms, or wearing non-uniform items alongside the uniform. Failure to comply with these instructions will attract serious disciplinary action,” local news site quoted Yakuba.

The directive is said to have left many officers stranded as they ask where they’ll be getting the material to make the uniform. Another section also said that officers cannot afford buying themselves uniforms as they’re poorly paid.  According to reports, the uniform costs between Kenyan shillings 3000-5000 (about Shs100000 –Shs170000).