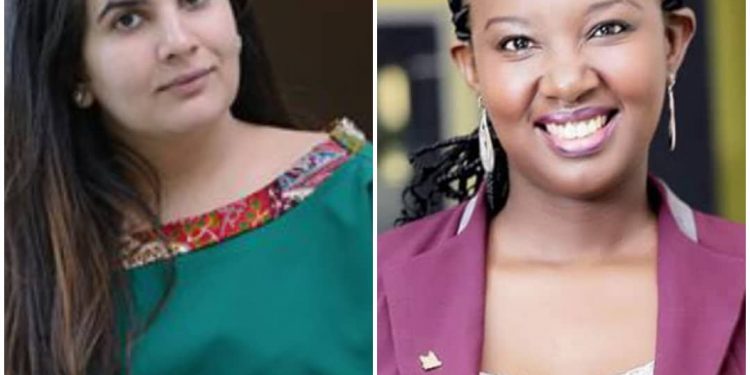 The women development talk show is slated for tomorrow on Friday September 18 and several inspiring women have been confirmed to take part in the discussion themed ‘Enhancing Women Capabilities towards development in Uganda.’

One of the day speakers is Ms Sheena Ruparelia, the director of Ruparelia Group of companies. Sheena Ruparelia is the daughter to business mogul Sudhir Ruparelia. Despite being a daughter of East Africa’s richest man, Sheena has an inspirational story of how she has been rising in the ranks.

Sheena went to Kabira International School, and from the age of 11-18, she joined St. Helens High School, a boarding school in London. She later enrolled at London’s City University, where she completed Economics and Accountancy studies.

Sheena humbly joined Crane Bank as a cashier and it was only after she displayed excellent workmanship coupled with great talent in innovation that she rose through the ranks.

Another guest will be the new Uganda Law Society President-elect Pheona Nabasa. Nabasa has been serving as the ULS vice president will now serve at the helm of the lawyer’s body for the next one year after which another election can be held. She has since June 2014 to date been serving as the Senior Legal Services Manager at the National Water and Sewerage Corporation-NWSC also doubling as the Chairperson of the Legal Aid and Pro Bono Project of the Uganda Law Society.

Nabasa has also served on different boards including that of the Public Relations Association of Uganda, Future Investments Group, East African Young Water Professionals and others.

The talk show will be streaming live on the Victoria University Kampala Facebook Page from 11 to 1pm.