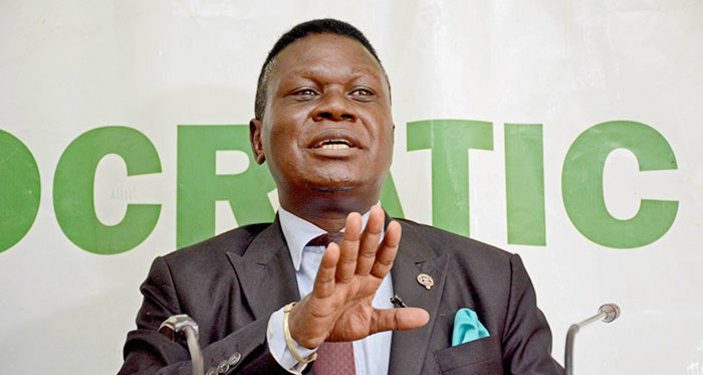 Democratic Party President Norbert Mao has said that the opposition might be pushing for change but on ground the masses have little faith in them taking over power.

According to Mao, the ruling NRM party is continuously developing factions but the public does not see the opposition as an alternative.

Mao said as the opposition, they have failed to effectively work together to eliminate the ruling NRM party. He said it has become normal for the opposition to celebrate victory against other opposition parties.

He added, “If you are an opposition party and you think there is a safe room in a burning house, you are wasting time.”

A month ago, six DP Members of Parliament crossed to Bobi Wine’s NUP party a move that left Uganda’s oldest party fragmented ahead of the 2021 polls.