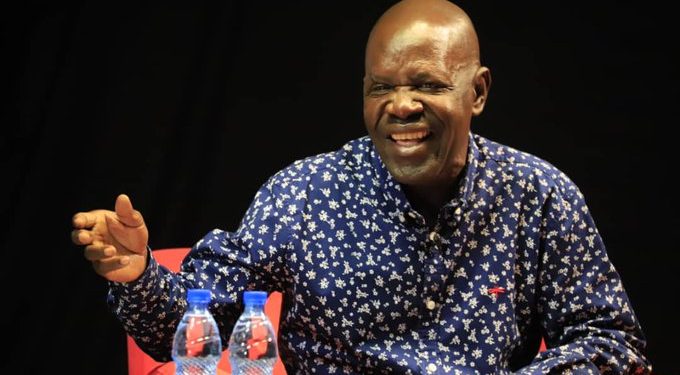 Following yesterday’s shocking revelation of the National Unity Platform founder , Moses Kibalama’s quest to claim back his party, the government Spokesperson Ofwono Opondo has said that the musician turned politician Bobi Wine once sang a song titled Ekiwani not knowing that he would one day act it.

“Bobi Wine used to sing ‘ekiwani’ not knowing one day he will have to act it, Now his party is ‘ekiwani’,” said Opondo

Opondo who was appearing on NBS talkshow the frontline also said that Nup is a blowing wind that will capsize and never rise again.

In a video that has since gone viral Kibalama revealed how he wants to take his party from the presidential hopeful Bobi Kyagulanyi.

Kibalama also disclosed how Bobi had promised him a $5m from his funders and bigger positions in the party, a promise he says Bobi has never fulfilled.