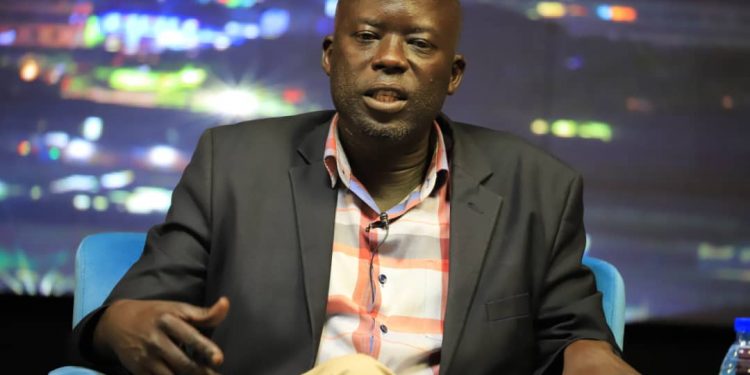 With the elections fast approaching, Aruu Member of Parliament has cautioned Democratic Party President on envying the newest presidential contender Bobi Kyagulanyi. Otto who was appearing on says the envy is now progressing into jealousy.

“I’m cautioning the Mao’s to stop trying to envy Bobi Wine, the envy that will turn to jealousy. To the Bobi Wine’s, we live in a real-world, it is not so cosmetic,” said Otto.

Otto also said that he is restraining the Bobi wine’s because we live in a real world. If you think the world is so cosmetic then the time is coming and people keep moving.

In his defence, Mao said that among all the parties it is only DP that opened up its structures for Hon. Kyagulanyi.

“I want to state the fact that among all the parties in Uganda, It is DP that gave Hon. Kyagulanyi a platform and it is a big insult to accuse Norbert Mao of being jealous of the Hon. Kyagulanyi,” said Nobert Mao