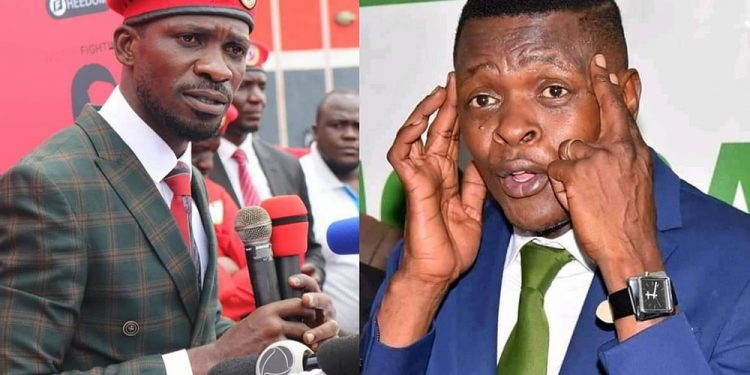 The most notable miss out is singer Joseph Mayanja popularly known as Jose Chameleone. Chameleone is vying to oust Erias Lukwago for Kampala Lord Mayor Seat.

According to NUP provisional lists, Kawempe North Legislator Hon Latif Ssebaggala will be the party flag bearer in the Lord Mayor race.

Did Chameleone anticipate being denied a ticket? Earlier this week, Chameleone vowed to stand for Kampala Lord Mayor even when the party (NUP) denies him a ticket.

The singer defended his candidature saying NUP is a platform that’s promoting the youths into leadership and he’s part of the generation.

“If Bobi Wine and NUP truthfully believe in his generation, then I am the right candidate to be handed the NUP ticket,” Chameleone said.

He said all the other aspirants have been in the elective positions for at least 10 years and for this he deserves a chance to serve.

Upon releasing the provisional list, NUP leader Robert Kyagulanyi has urged aspirants who may be aggrieved by the outcome to appeal in writing and the appeals will be determined fairly and expeditiously. NUP is selecting its flag bearers for the forthcoming general elections through a vetting process.

Police investigating cause of fire at Makerere University Main Building

Police investigating cause of fire at Makerere University Main Building