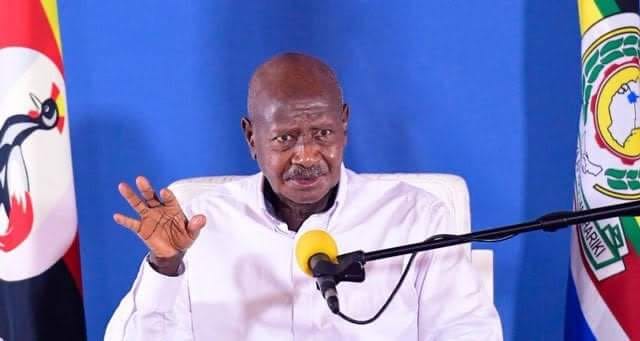 President Yoweri Museveni has this evening delivered his 20th presidential address on COVID-19 where he has lift ban on various activities.

Museveni confirmed that government had finally solved the tricky puzzle of reopening schools. He said schools will re-open on October 15 for the candidate classes of P-7, S-4, S-6, finalists in tertiary colleges and finalists in universities.

“We have decided to reopen schools for the candidate classes that is P7, S4, S6, finalists in tertiary classes and Universities. We think that it’s safe because the finalists are a much smaller number compared to the total enrolment in these centres,” Museveni said.

Worship places have also been given green light to resume operations under strict guidelines.

“Individual prayers or confessions with priests are allowed with the necessary SOPs. Prayers and fellowships whose numbers do not exceed 70 are allowed,” he said.

Entebbe International Airport and land borders will also open but to only tourists. According to Museveni, the travellers must have tested negative 72 hours before travelling.

Open air sports activities like football, rugby, golf and athletics among others have also been reopened provided there are no spectators and the players are tested for COVID-19, 72 hours before.

“This test will expire in 14 days. Hence, the Sportsmen will have to repeat the test every fortnight,” he said.

The puzzle about opening bars is yet to be solved as Museveni said they will remain closed because drunkards can’t adhere to SOPs. Similarly casinos, gaming centres and cinemas also remain closed.

Curfew, from 9pm to 6am has been maintained and boda bodas will also be stopping at 6pm.

Moroto Prison Break: 198 escapees still on the run, no gun yet to be recovered