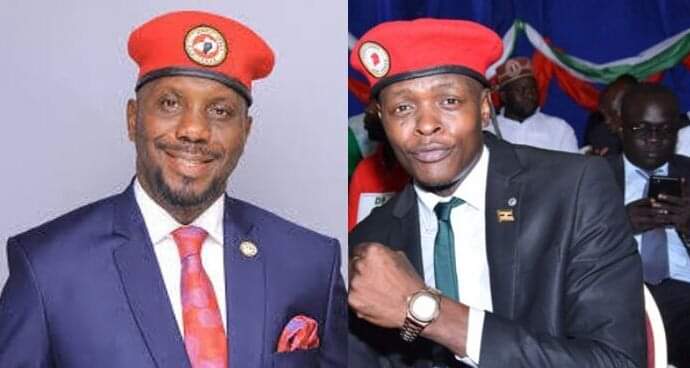 Over the weekend the National Unity Platform (NUP) party released a provisional list of their selected aspirants vying for Mayoral and LC Councillor positions within Kampala and Wakiso. The list confirmed that NUP opted for Hon Latif Ssebaggala to carry their flag in the Kampala Lord Mayor race over singer Joseph Mayanja alias Jose Chameleone.

The choice has caused mixed reactions with many wondering how the party’s Election Management Committee reached the decision since no primaries were held. Joel Ssenyonyi, the party spokesperson said Ssebaggala was selected after a wide ground assessment.

“We interacted with people from boda boda places, markets, door to door to see what the people were saying. We realized that Hon. Ssebagala had more edge than Jose Mayanja,” Ssenyonyi said.

He said that NUP sent teams on ground to find out what the people were saying before making a final decision.

“Teams were sent on ground to ascertain what the people were saying on ground because this is people power. The people must be involved in the selection process,” he said.

Ssenyonyi revealed that Chameleone is free to file a petition and it will be fairly looked at.