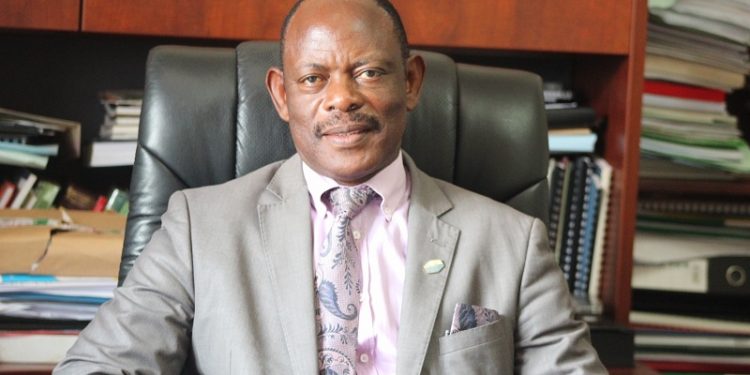 Vice chancellor of Makerere University, Barnabas Nawangwe has revealed that the university council has sanctioned the fundraising drive for the reconstruction of the ‘Ivory Tower’ that was destroyed by the fire.

Nawangwe says they have received numerous calls from the Makerere alumnus all over the world demanding for immediate confirmation of the fundraising channels. He says the ‘Ivory Tower’ is an icon in East and Central Africa.

“It is not only an icon but an architectural heritage. We just have to look forward to rebuilding,” says Prof Nawangwe.

Nawangwe explains that the new building will look exactly like the one that was destroyed by the fire since they have the original architectural plans.

“We were expecting to be advised by engineers from Ministry of Works. If they say we raze it down, we will do, and it will be rebuilt exactly the same way, at least the exterior. We have the original plans for the building,” he says.

On the queries around the cause of the fire, Nawangwe suspects that an electrical fault caused the timber to catch fire. He admits that the university didn’t have a fire hydrant that made it hard to fight the fire.

“We were keeping some land titles there. Luckily they are all intact, and we are taking them to the banks. Some minutes of meetings were lost,” he reveals.