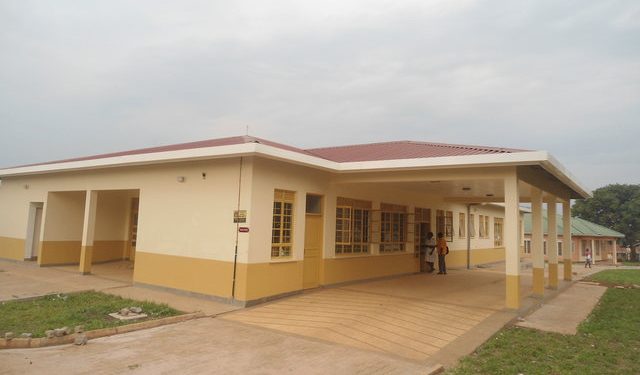 Police in Iganga is holding a one Jafferi Kibwika who is accused of raping six girls aged 16-20 at Iganga Main Hospital. Kibwika was arrested after one of the victims who by the time of the incident was attending to her sick mother at the hospital.

In a statement, one of the victims, a resident of Kasolo village in Bulamagi sub-county, Iganga district says Kibwika approached her and identified himself as a security guard at the facility. He then asked her to move to the kitchen to pick a bench.

Upon reaching the kitchen, Kibwika grabbed the victim onto the bench and allegedly raped her. The victim decided to rush to police and reported case.

The Police swiftly arrived at the hospital and arrested two guards who led police to Kibwika’s home and he was also arrested.

According to Police, more five girls came and also accused Kibwika of rape on that very day at the hospital facility.  Davis Willy Ndawula,
the Iganga District Police Commander says investigations are ongoing and Kibwika will soon be arraigned in court to answer charges of rape

Ndawula says a report by the Police surgeon indicates that there was sexual penetration on all the victims. However, he reveals that the so far gathered information point out that some of the victims might have consented to the sex.