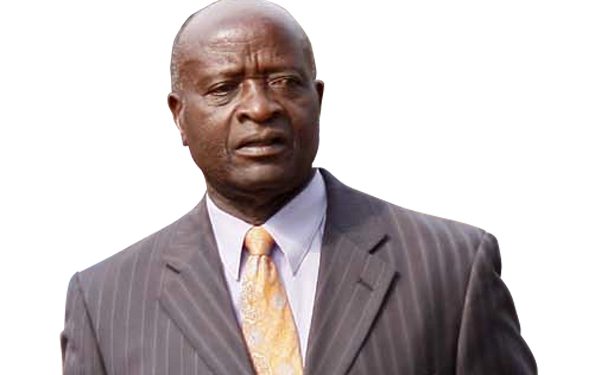 Bidandi said political parties should wisely prepare for a situation after Museveni other than pulling strings.

“They (opposition) should know that Museveni is not immortal,” Bidandi said.

Sadly, Bidanda said the country no longer has a ‘group’ that bears genuine values of a political party. He termed NRM a ‘movement’ while the opposition parties as organisations fighting for leadership.

“I don’t want to condemn any political party. There are always values acquired in leadership. As long as you don’t appreciate those values, then you are off-target,” he added.

Bidandi said back in the day money was not a factor in politics because it’s very dangerous as it corrupts.

“People behave like they will be in the positions they hold for life,” he said.