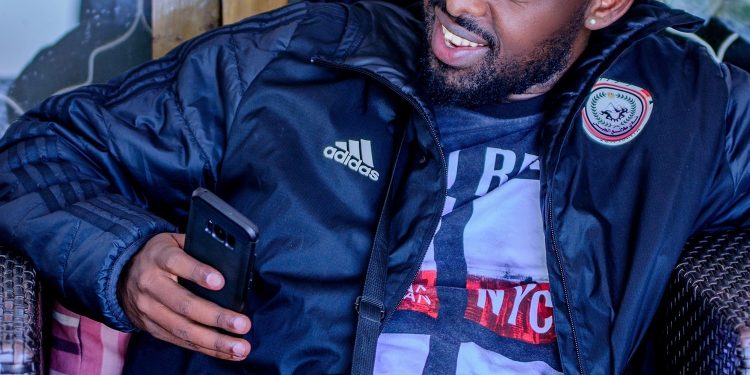 The self-proclaimed kana kabatta Eddy Kenzo is now the latest African Artist to feature on a billboard at the famous Times Square in New York City.

The Billboard is promoting his yet to be released truck ‘Missounwa’ with the music legend Mama Monique Seka.

The excited Eddy Kenzo shared a picture of his latest milestone on his social media platforms and asked his fellow musicians to let the music talk for them.

“Pass by the NewYork time square in the US, you will see your boy Eddy Kenzo in partnership with prime music partner getting ready to release an African classic we all grew up enjoying titled Missounwa redone with Mama Monique Seka. The first Ugandan Musician to appear on the New York Time square billboard. Let the music speak,” Kenzo posted.

Kenzo is the first Ugandan Musician to appear on the New York Time square billboard and his photo is next to renowned musician Alicia Keys.