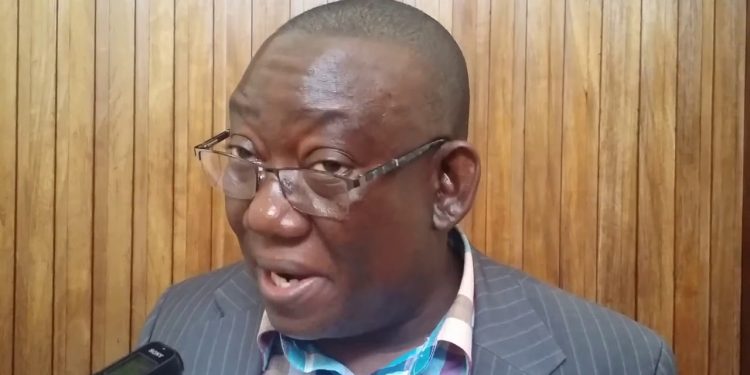 Known for being brutally honest, Rubaga South Member of Parliament Hon. Paul Kato Lubwama is at it again as he has released a song that he will use while seeking re-election for MP seat.

Lubwama has dubbed his campaign song ‘Kulya’ which translates as eating. In the song, Lubwama explains how politics is about sharing and enjoying the country’s resources.

“If you remove the huge salaries and allowances in politics, no one will stand for the positions,” Lubwama explains in a new song.

He reveals how he will only seek two more terms before he lets others to also join parliament and ‘eat.’

A month ago while speaking during an interview on a local TV, Lubwama said that his supporters sent him to parliament to enjoy the cash bonanzas just as he requested them while campaigning in 2016.

He further disclosed that he has come with a different mission for 2021.