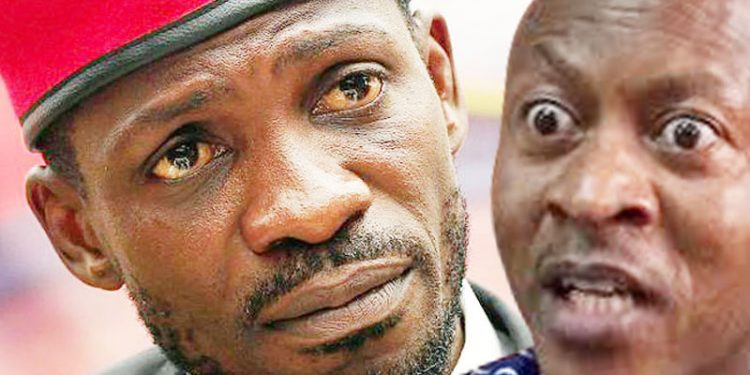 According to Gashumba, Bobi Wine’s influence is going to produce many Members of Parliament in the forthcoming general elections.

“People are not in the National Unity Platform to liberate this country, they are there to liberate themselves. The likes of Betty Nambooze are just using Bobi Wine they do not support him,” said Gashumba.

Gashumba said Bobi Wine has strongly shaken the status quo hence he cannot be allowed to transverse the country peacefully.

“President Museveni fears Bobi wine so much if you saw what happened in Arua, he cannot allow him to move around the country what he is doing is to keep him around Kampala,” he said.

On the Kampala Lord Mayor race, Gashumba said Bobi Wine is the only person who can remove Erias Lukwago from the City Hall. He said the fear of failure made Latif Ssebaggala to quit the race.