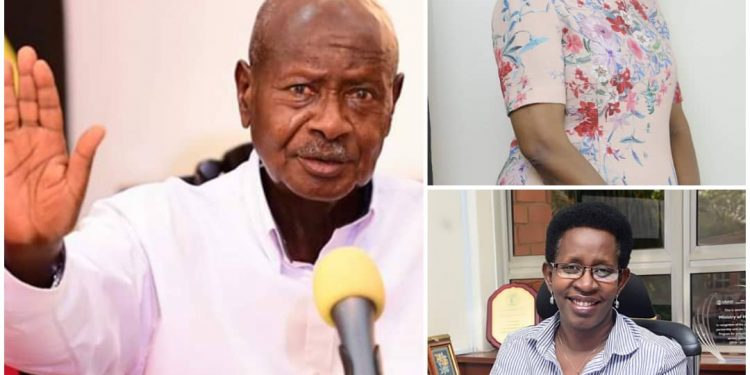 Medical journal The Lancet has ranked Uganda 10th in the world in terms of suppressing the spread of COVID-19 as of August.

The ranking was based on the number of new coronavirus cases per million population per day, averaged over the 31 days of August, of countries with “sufficient data.”

The Lancet COVID-19 Commission said in a report published on September 14. It explained that the newly confirmed infections are “the most straightforward measure of the rate of transmission of the virus.”

The Commission said a country was able to curb the spread of the virus in August if it only had five or fewer cases per million population a day, provided that it conducted “at least 20 tests per new case,” which is considered “ample” testing.