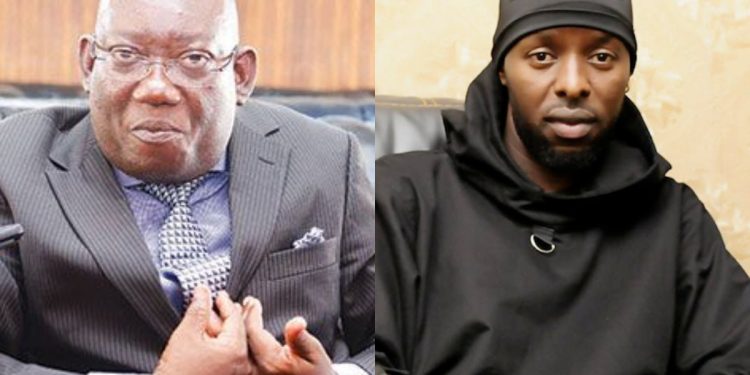 Forget about the Bobi Wine fanatics threatening to boycott Eddy Kenzo’s music for bad mouthing their leader, Kato Lubwama has said that Eddy Kenzo is more successful in music compared to other Ugandan musicians like Bobi Wine, Chameleone and Bebe Cool.

According to the candid Lubwama, Kenzo’s voice is not nice compared to others voices but he was just born blessed.

“What I want all Ugandans to know is that, I have seen many Ugandan musicians from 1960s to date but I have never seen a musician who is blessed like Eddy Kenzo,” Lubwama said.

Lubwama also said that even though Uganda has many talented singers such as Bobi Wine, Chameleone, Bebe Cool they are unlucky.