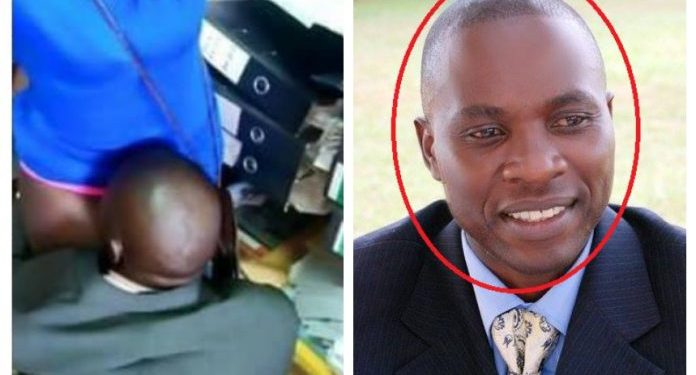 “All ingredients of indecent assault were proved beyond reasonable doubt by the prosecution witnesses. The accused is hereby sentenced to a fine of Shs4 million or in default serve two years in jail,” Akello said.

According to Njoroge Reg No:13/k/2347/eve,   she went to Makerere University on 13/4/2018 to certify her transcript and pick up her recommendation letter on the day Kisuze pounced on her and licked her private parts.

Kisuze confessed to having an affair with Njoroge before the relationship turned sour when he dumped her for another catch.