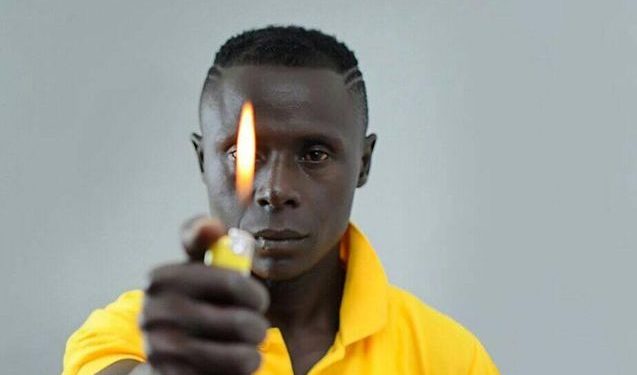 A video of ‘presidential advisor’ Buchaman beating Rocky Giant for calling himself Ghetto President made rounds on social media causing uproar among musicians and the public. Stakeholders in the music fraternity condemned the act before pledging to contribute to the overhaul of Rock Giant’s music career.

Moses Ssali alias Bebe Cool has joined colleagues to criticize Buchaman’s act of embarrassing a fellow musician at his lowest point in life on baseless issues.

However, Bebe Cool says the sad incident should not blindfold the public from realizing the root cause of Rocky Giant’s life miseries. According to Bebe Cool, the faded rapper is a victim of drug abuse.

“I have always spoken loud and clear against musicians misusing drugs, sometimes mentioning names with an intention to draw their fans, families and friends to join me focus on helping their person to stop drug abuse but all in vain.

Let’s all agree to deal with the root course of the problem rather than the outcome to save the lives of our artists and young people,” says Bebe Cool.

Bebe Cool has in this case pledged to offer three months payment for Rocky Giant to enroll in a rehab.

“If you enroll in one as soon as possible because once you handle the core problem of the drugs, the rest will fall in place,” he says.