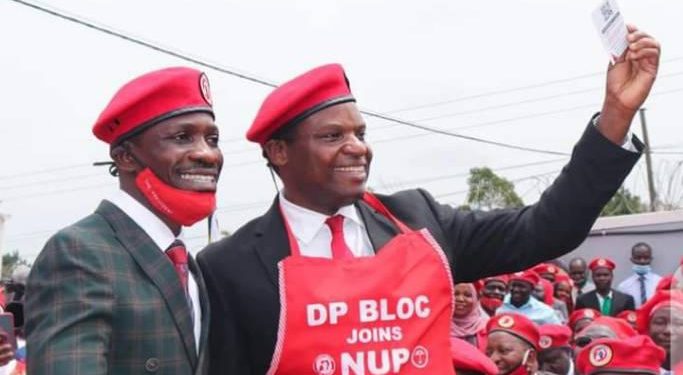 The criticism surrounding the vetting process in the National Unity Platform party is devastating the party’s credibility ahead of the forthcoming general elections.

Kakande is among the foul crying members who were denied party tickets. He is vying for Nakawa West MP Seat but NUP opted to give flag to the party spokesperson Joel Ssenyonyi.

According to Kakande, he is more qualified than Ssenyonyi in terms of education and experience in the political sphere. He claimed that Ssenyonyi used his position in the party to grab the Nakawa West NUP flag.

Kakande revealed that he’s set to petition NUP over Nakawa West MP flag. He said he will go independent if NUP doesn’t handle his petition well.

Kakande however noted that he will remain loyal to the struggle as he will support Hon Robert Kyagulanyi for President.