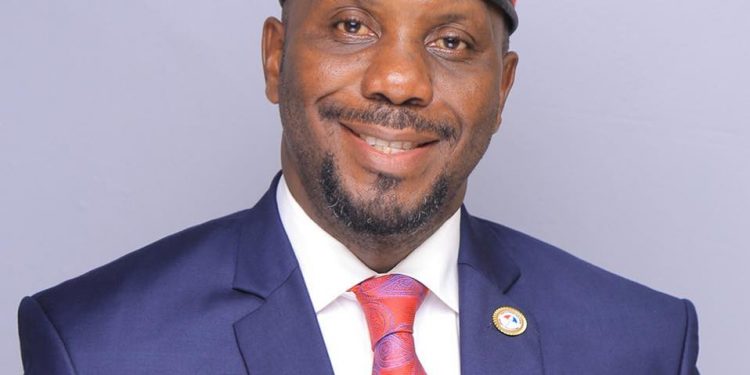 The Kawempe North incumbent Member of Parliament Hon. Latif Ssebaggala has confirmed that he will be defending his parliamentary seat in the forthcoming elections.

Latif has been representing Kawempe North in Parliament since 2001 and had earlier on declared that he wouldn’t be running for the same post in the 2021 elections.

Two weeks back, Latif who had initially declared his intentions for vying for the Kampala Lord Mayor seat quit the race just a few days after being announced the National Unity Platform flag bearer.

In his defence, Latif said that he was quitting the race for the good of unity in the opposition. However Latif is going to be in the Kawempe North parliamentary seat with NUP’s Muhammad Ssegirinya.

Latif will be running as an independent. He will today be holding a presser to break the news.