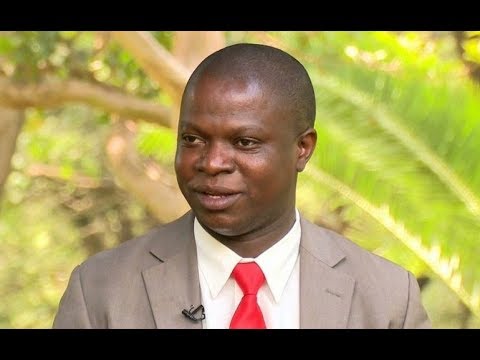 National Unity Platform flag bear in the Kawempe North MP Seat race Muhammad Ssegirinya has hit back at critics who want the party to reclaim the flag from him.

Ssegirinya admits to being a comedian but says he has the the capability and capacity to represent Kawempe North in Parliament.

“I am a comedian who is genuinely willing to serve the people of Kawempe North,” says Ssegirinya.

He says all his critics are mere talkers who are very green about what is happening on ground.

“I’m a man of action and words; I’m two in one. NUP believes in me and that’s why they handed me the ticket. The people of Kawempe North have been yearning to have me as their MP,” says Ssegirinya.

Today morning, the NUP Local Council councilors flag bearers for Kawempe North denounced Ssegirinya as their party MP flag bearer. The councilors said Ssegirinya’s nature and character makes him not worth the ticket.

They vowed to rally behind Sulaiman Kidandala who is an independent candidate.