When a lecturer hates you because you went for same girl, you don’t refuse to sit for the exam – Presidential aspirant Kabuleta defends his candidature 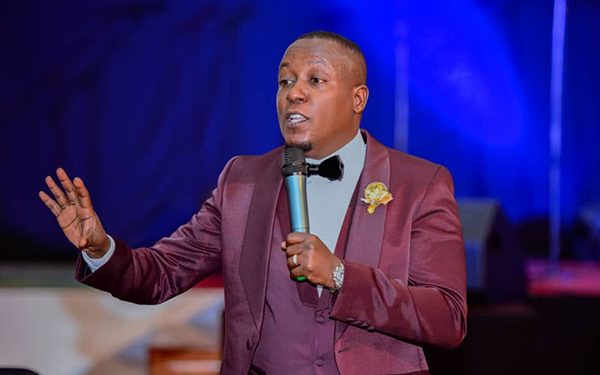 Outspoken presidential aspirant Joseph Kabuleta has said that though the Electoral Commission has continuously exposed its bias when organizing elections, the public should not shun them because there is no better alternative for ousting the regime.

Kabuleta says he has no trust in the EC but has decided to stand for Presidency as he can lawfully challenge the results once illegalities are sighted in the process.

“When you are at campus, and a lecturer hates you because you went for the same girl, you don’t refuse to sit for the exam. You do it and complain later so that another lecturer remarks you,” says Kabuleta.

The city pastor asserts that Museveni hates hope and he has mastered the propaganda of killing it.

Nevertheless he faults the opposition for failing to present better issues that can influence majority Ugandans to vote against Museveni. He says his candidature is focusing on painting a good picture of post-Museveni.

He anticipates winning the Presidential race with 54 per cent votes.

Latif Ssebaggala says he needs to stay in parliament until 2030 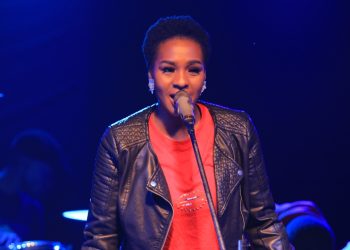